NICE TO MEET YOU

I've always loved to help people clean, organize, pack and move. Moving 18 times in the last 22 years has given me a unique perspective on moving. If I would have gone through FRED for some of my early moves, there are a handful I wouldn't have made, but I eventually made it to Charlotte, NC where I feel I'm meant to be.

I love to serve my community through sharing lessons learned and I'm here to save you time, money & stress. Keep scrolling to check out my story! 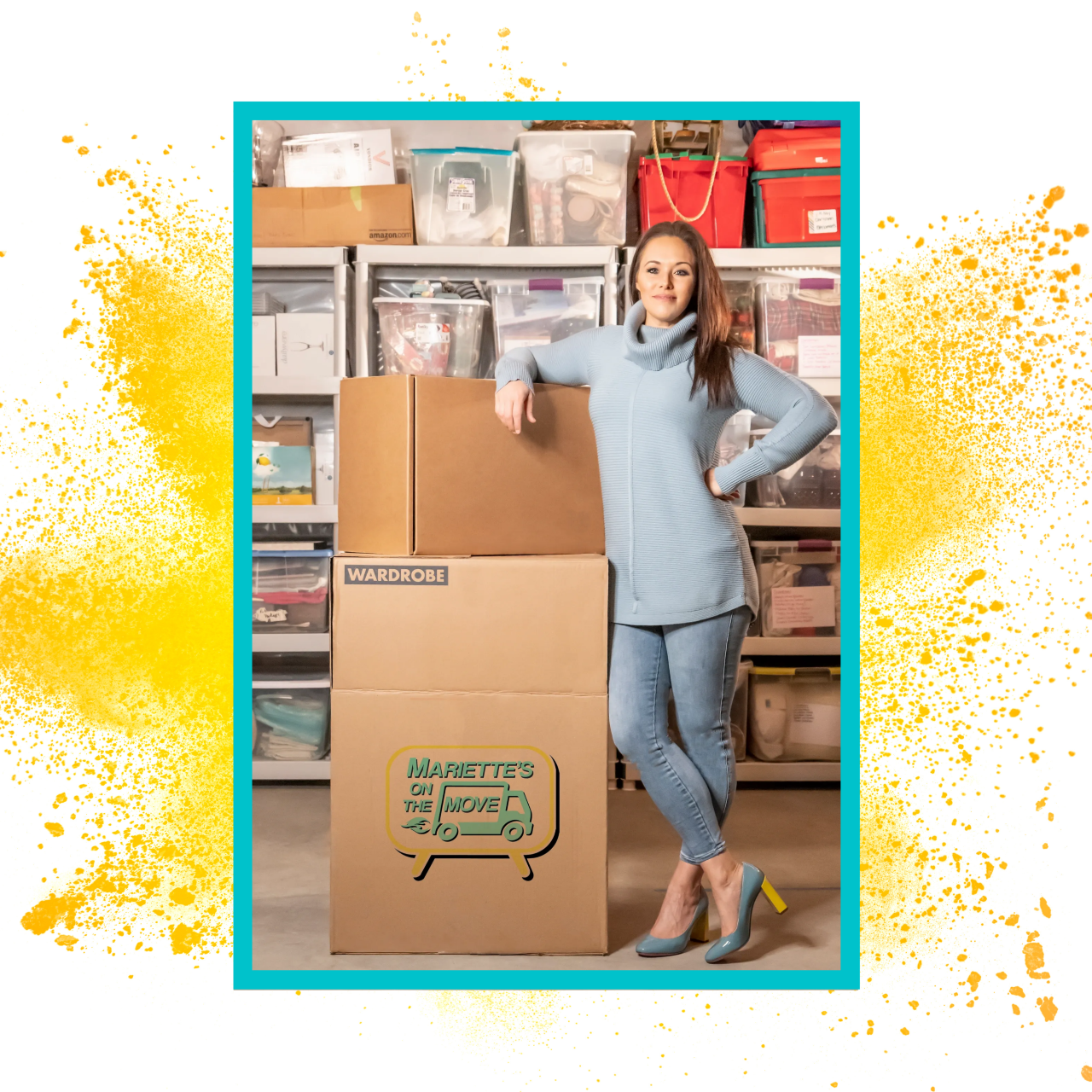 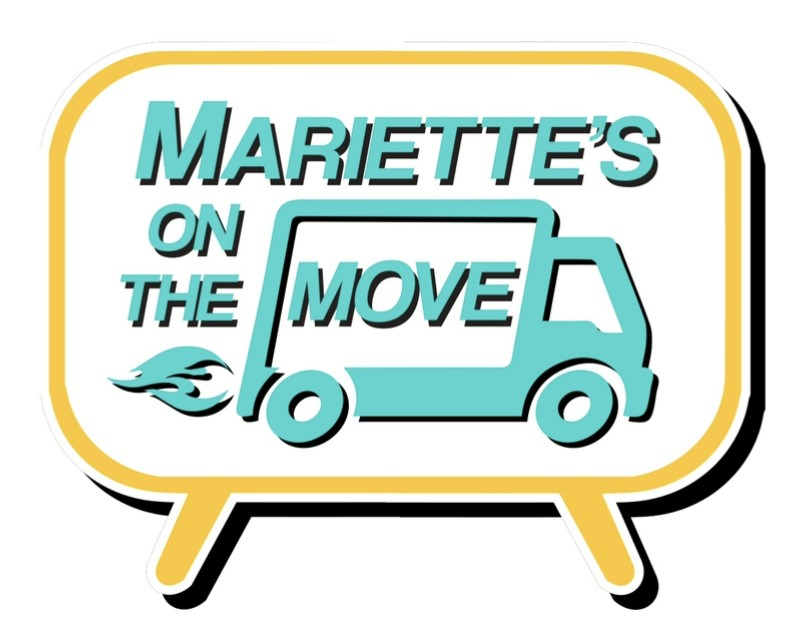 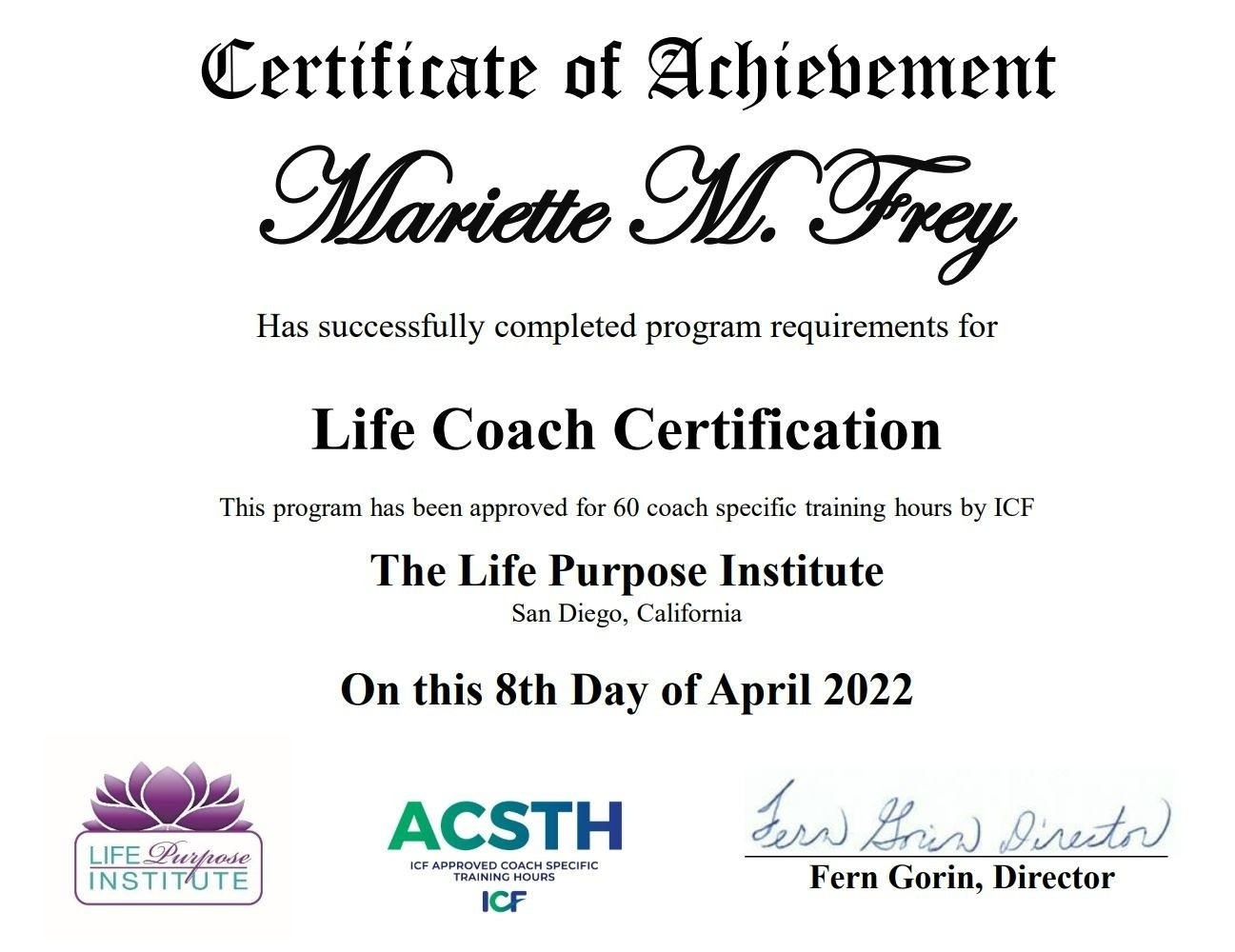 There were so many cities I wanted to explore 'when I grew up' & being the first in my family to graduate college, the world was my oyster. I took a position at an amazing company that allowed me to move to many of those cities & it's where I still work full-time today.

A lot happened in those moves from racking up a ton of debt 'spending money I didn't have, buying things I didn't need, to impress people I didn't like' (as Dave Ramsey says) to figuring out who I am authentically and what my priorities are. I liked Dave's method so much, I became one of his Certified Financial Master coaches to help others release themselves from some of those same burdens and learn how to be financially free. Over the last 22 years, I've coached & guided many friends & family members through making that daunting decision to 'leave home' (or the city they grew up in) to pursue the job or city of their dreams. I quickly figured out that connecting people and making an impact on their future is what I was meant to do. It is (and continues to be) soo rewarding that I took it up a notch (at the urging of several friends) by becoming a Certified Life Coach and Certified Professional Organizer who specializes in residential transitions. I am grateful to those who believed in me along the way and I will continue to pay it forward by being the mentor I wished I had many times along the way- lighting the torch for those behind me to light their way on their own journey.

"I was seriously walking up the stairs and thought 'what would I have done without her. She literally knew me so well and helped me move knowing I'd be overwhelmed and not get it done by Monday. I thought wow, I am so lucky to have had her help'"

"Mariette talked me through what I was going through & listened rather than tell me what she 'thought' I needed. Brought out what was already there and more."

"You gave me advice that I used for years & passed on to so many other sales people when I was asked about my success...You gave me the nuts and bolts - no fluff.’

Why I Do It

There's the cliché 'everywhere you go, there you are' but it's overused for a reason. As humans we tend to make the same moves over and over without stopping to get clear on what our end game is...and then having the guts to confront what's blocking us from getting there. Sometimes it's as easy as answering my two favorite questions to ask anyone struggling to pursue their dreams, 'What are you trying to prove' and 'who are you trying to prove it to?' If it came to you instantly, you probably feel like you just got punched in the gut. But if it didn't, it might take a little digging to figure out how it's weaved it's way through your FRED. It took a little while for me anyway. I felt the guilt, the excitement, the shame, the anticipation- those are all really big feelings! But it is all normal because we're human. I didn't have a mentor to tell me that though, or someone who had gone before me to tell me what to expect, so I've made it my mission to be that for you! Sometimes my answers will surprise you...the coach side of me wants you to run as fast as you can to your dreams, but the consultant side of me knows that might not be a good idea just yet. Like Marie Forleo says, 'everything is figureoutable' so that's what we'll do together. Those are big feelings and big decisions- no one has to make them alone. 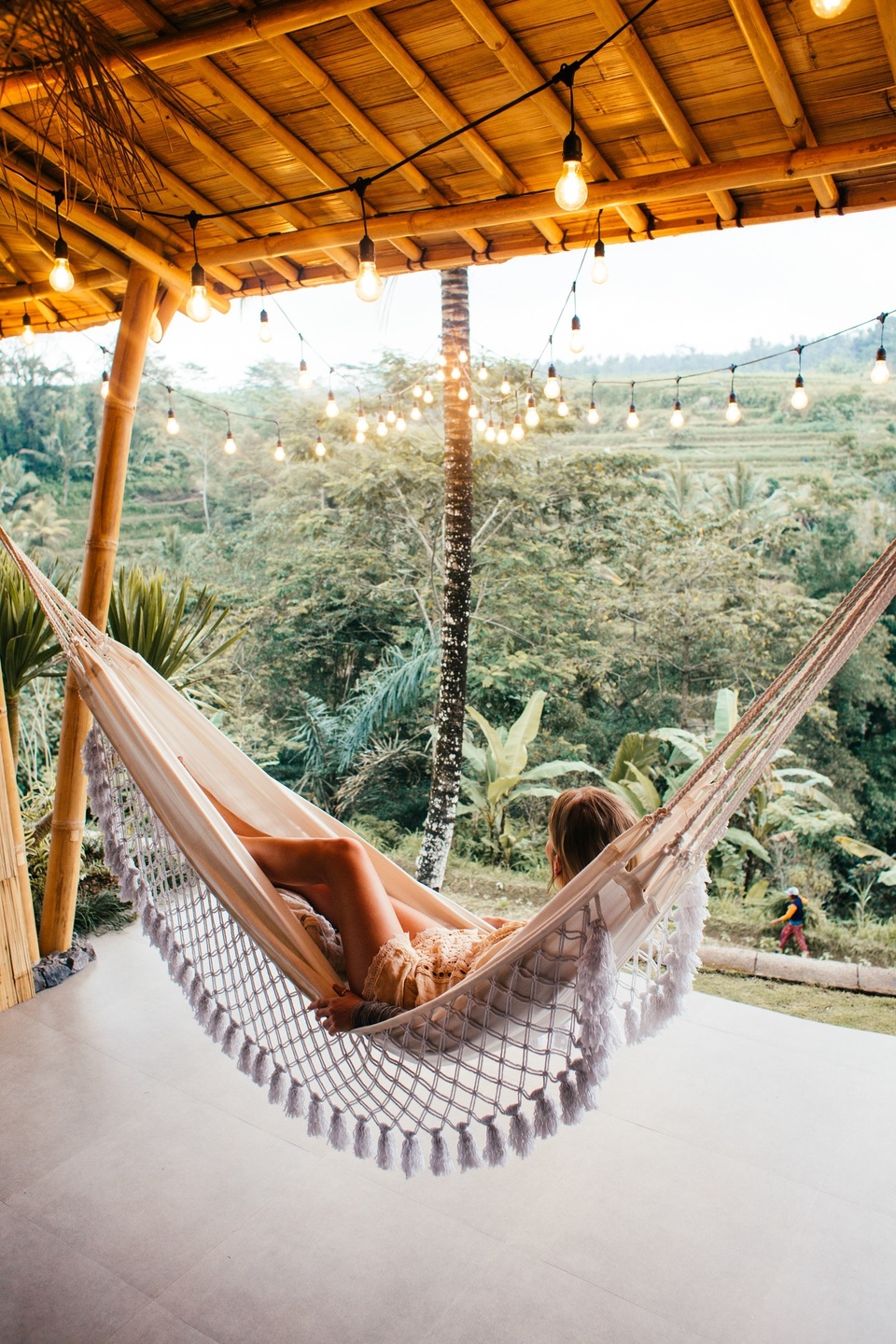 I'll Drop Into Your Inbox Only A Few Times A Month...

The life of your dreams is a marathon, not a sprint. We'll train accordingly.

You're safe with me. I'll never spam you or sell your contact info. And I promise not to over do it with the emails.

All The Tools You Need To Build A Successful Online Business